Alan Duffy joins Architectus as a new education design principal. Alan is based in the practice’s Sydney studio and brings extensive experience in the education sector having worked on large scale learning projects. 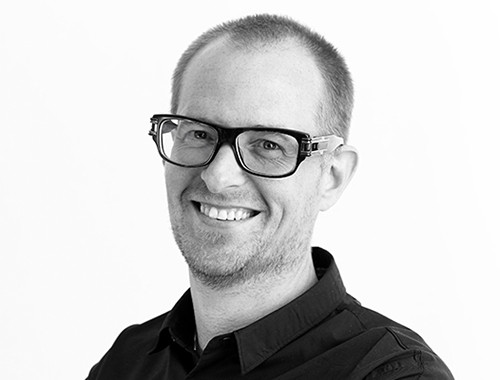 In Brisbane, Roberto Martinez brings the visuals to life as a documentation technician.

In Sydney, Jacqueline Hall brings a breadth of industry experience and knowledge as a new design manager. She also brings a deep passion for colour psychology.

Over in Perth, the team is pleased to welcome Emily Wilson in the role of studio coordinator, where she will ensure the smooth running of the practice.

January has seen some big announcements from GroupGSA with the appointment of five people in the senior team.

Sumedh Kataria brings over 17 years’ experience in the construction industry to GroupGSA working across all disciplines as principal and business development manager.

Architect and urban designer Alister Eden brings a diverse range of experience from high-end and multi-residential work to mixed-use, commercial, retail and hospitality.

Pablo Albani brings specialist knowledge in workplace and education design as a principal and senior interior designer. His skills across space planning and strategic briefings will be an asset to the team.

Architect Mark Bennett has worked in both Australia and the UK across the private sectors.

New principal of architecture in the Brisbane studio is Ann Maree Ruffles, who brings over 25 years’ industry experience to the team.

nettletontribe’s Melbourne studio welcomed Chris Godsell to its team as associate director in January. Chris has worked alongside and collaborated with some of the country’s most respected architects. 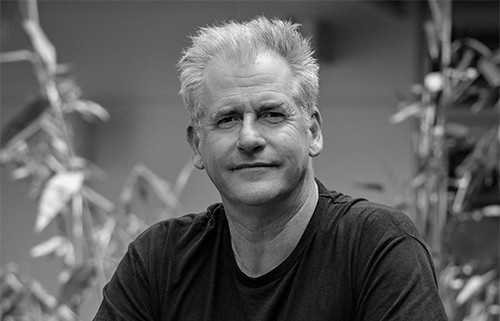 In January the team at P4 welcomed not one but two new people to the team. In Sydney Rowena Cremer joins as a relationship manager. Rowena practised as a commercial interior designer before moving into the furniture supply side, this knowledge being invaluable to clients.

In Melbourne comes another relationship manager, Alexandra Hanna, who has a deft eye for upholstery and finishes.

SJB’s Melbourne studio is pleased to appoint Brodie Blades as associate director of SJB Urban. Brodie has a background in town planning and experience in VCAT and Planning Panels Victoria. Brodie has proven his ongoing leadership at SJB, which is supported by this promotion. 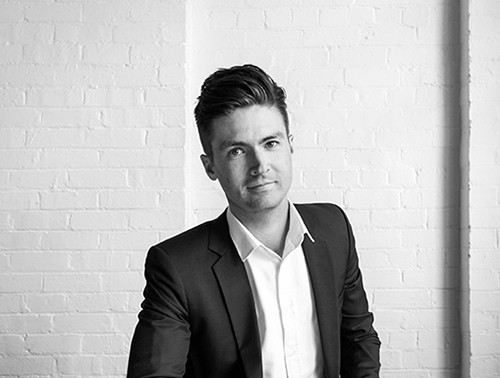 In January Smart Design Studio announced the promotion of Nicole Leuning to associate and practice manager. Bringing an enthusiasm for delivering projects and strong design, management and technical skills, Nicole will continue to lead in her new role.

In February Shawn Li was promoted to team leader at Smart Design Studio. Bringing a collaborative and rigorous approach to design Shawn is a valued member of the SDS team.

Have you been promoted, made a move somewhere new or setting up shop in a new city? We want to know about it! Send updates through to aleesha@indesign.com.au.